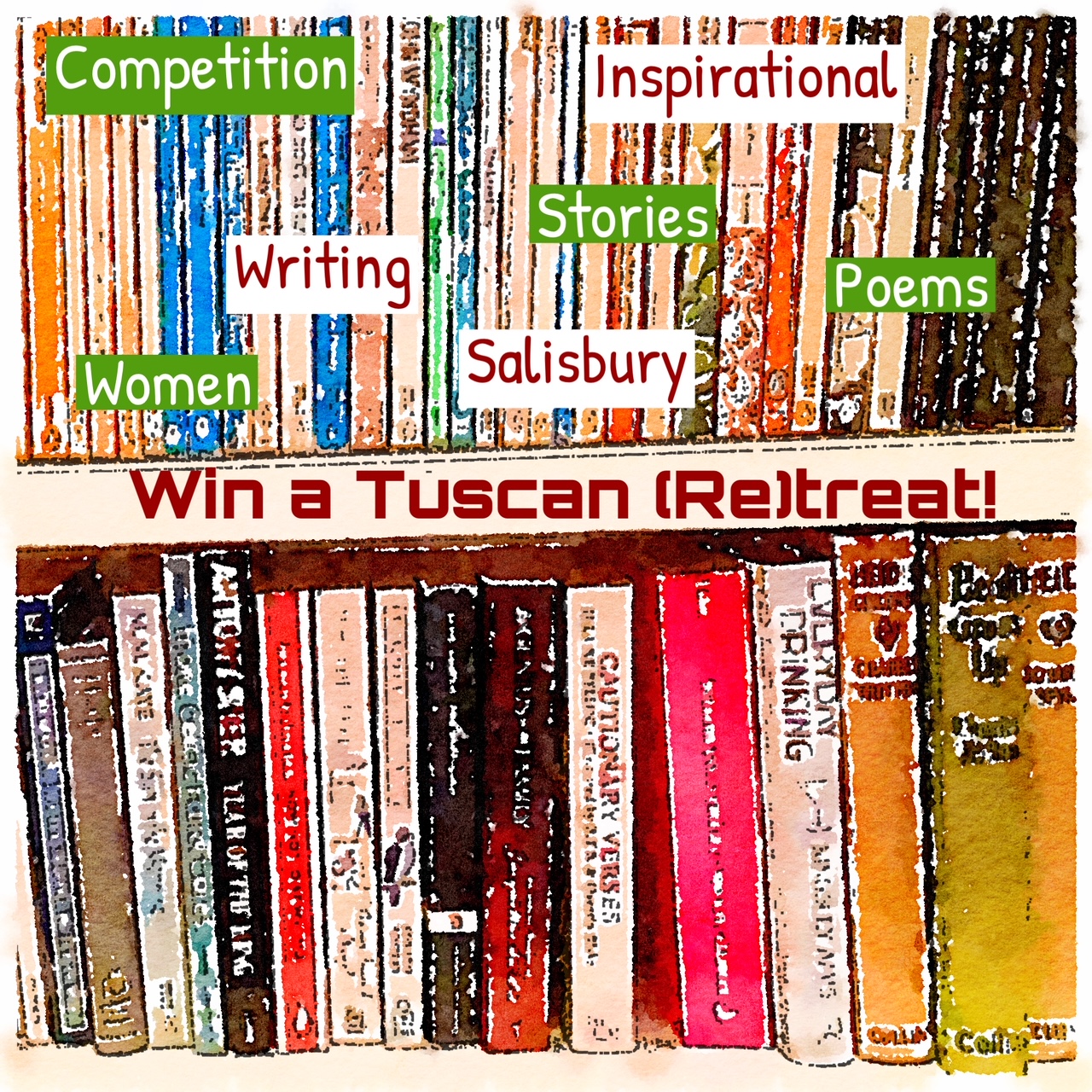 Announcing the winners of a week in a Tuscan artists’ retreat!

The prize includes return flights to Italy, transfers from the airport to the retreat and accommodation.

You can read their stories here

The results were announced at the Her Salisbury Story celebration event on 16th October 2021 via a live stream to Cornelia in Tuscany. Unfortunately all the winners weren’t able to be present but Bronwen was able to receive her certificate from Club President Eleanor in person and say hello to Cornelia via the link

Submissions will initially be judged by a panel of three local judges. A short list of six entries will then be forwarded to Cornelia who will pick the two winners

Often referred to as the ‘German J K Rowling’,  Cornelia Funke was chosen by Time Magazine as one of their 100 most influential people of 2005. She is Germany’s best selling children’s author, and her work has been translated into 39 languages including English. For more information about Cornelia visit her Her Salisbury Story Page here and listen to the interview or visit her website here

Julia studied an Advanced Writing course through the Open College of the Arts and went on to obtain a master’s degree in Creative Writing from Edinburgh University. She has published children’s, young adult and adult fiction but has many more books inside her just waiting to come out.
She was born in South Africa but moved to the UK in 2000. She lives in Salisbury

Frances lives in Salisbury. Now retired from a career in public health, she writes poems about the places she has lived in Africa as well as about health issues, social justice and inequality. Having had a number of academic papers published, she is now working on her first poetry pamphlet and a memoir. She workshops her poetry with Trowbridge Stanza, the Cheltenham Poetry Festival and other writing groups.  A member of Lapidus, she facilitates Writing for Wellbeing Groups at her local GP surgery and for Wiltshire and Salisbury Museums

Lives and works in Salisbury, Wiltshire. She is the author of many highly successful non-fiction books and curriculum resources for children and schools, including the Life and Work and Lives and Times series and she has written extensively for BBC Active and Worldwide. Her first children’s novel, The Stephensons’ Rocket, tells the story of Rocky, a former racing greyhound, and was followed by the other titles in the series. Jayne is also a successful playwright and co-artistic director of Loosely Based Theatre Company.