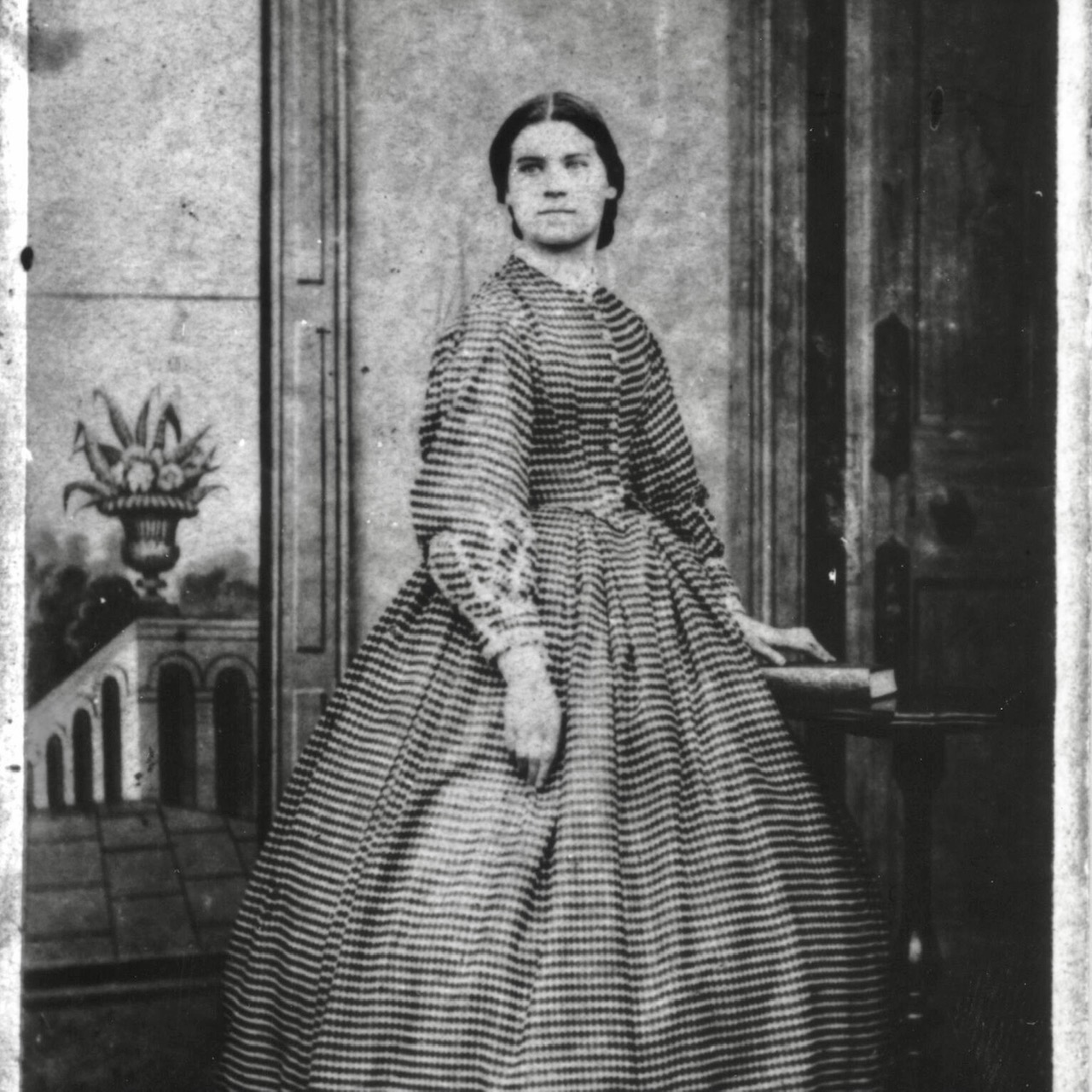 No Comments on Margaret DuncanPosted in Her Stories, Historic Women By Barbara EvansPosted on 20 March 202122 May 2021Tagged Educ

Mrs Margaret Duncan was the first Lady Superintendent of Salisbury Training School (which later became the Salisbury Diocesan Training College and then the College of Sarum St Michael, existing from 1841-1978). She arrived in Salisbury in 1841 to take charge of the new college, founded to train teachers for national schools so that they would give poorer children a better education. This was the first teacher training college founded exclusively for women (Whitelands College was founded 12 months later).

What made Margaret the ideal choice for this post? Born in Aberdeenshire sometime between 1784 and 1794 (estimates vary), she married a watchmaker and gave birth to a daughter in 1816.  She came to Edinburgh with her daughter but without her husband (we do not know why) and ran a school for young ladies in the fashionable New Town area during the years 1823-38, embracing the advanced ideas about education which were then current in Scotland. It was this experience which made her the outstanding candidate for the opportunity offered her in Salisbury

The college was originally housed at 8/9 the Close, but as Margaret built up the numbers of students larger premises were needed and in 1851 it moved to the King’s House. The college continued to expand and by the time it closed in 1978 it covered the whole of what is now known as Sarum St Michael..

Standards of education in England were very different from those in Edinburgh, but she set about implementing her own teaching methods in Salisbury, for example training teachers to offer the same range of subjects to girls as was taught to boys, treating each child with respect and using encouragement, not learning by rote, as a way of learning, seeing children as ‘intellectual and not merely mechanical beings’. This approach produced better results than the Monitorial System1 common at that time. From the beginning, Margaret attracted respect and admiration for the way she ran the college. Her students said she was ‘firm but fair.’

By the time she retired in 1862 the college was thriving and the high standard of training available here was widely recognised, sending out teachers who in their turn raised the standard of education in the schools in which they taught.

Margaret challenged convention, bringing up her daughter alone and running a successful school which ensured her financial independence, and yet she also maintained her place in the higher social circles of Edinburgh. She was open-minded enough to take up a new career in a new city in middle age, and threw herself into this challenging task with enthusiasm. As Florence Nightingale did in nursing and public health a generation later, Margaret entered the teaching profession when it was held in low esteem and left it a more respected profession. However, unlike Florence Nightingale, apparently she was not a campaigner; her contribution was to get on with the task she was given to do to the best of her considerable ability. So she bequeathed to her adopted city of Salisbury a teacher training college of high repute. She died in 1874, in London, near her beloved family, apparently aged 90.

Her life can perhaps be best summed up in the words of the college motto, taken from the Bible: “In quietness and in confidence shall be your strength”  (Isaiah Ch30 v.15)

Researched and written by Beatrice King, edited by S. Ali

1The Monitorial System was an educational system established in the 19th century which involved students with higher ability assisting the teacher and being asked to teach and pass on information they had learned to the other students.