To mark World Teachers Day on 5 October, we showcase two women from Salisbury’s history who were pioneering leaders in providing education for girls here in the city

Elizabeth Godolphin left money in her will on her death in 1726, for the founding of Godolphin School, some money of her own and some from the estate of her husband, the Hon Charles Godolphin. Clearly a woman with forward thinking ideas, in an era where the education of girls was rare, she created the school originally for the education of eight young orphaned gentlewomen. According to the terms of her will, the students were to be daughters of members of the Church of England, between eight and twelve years of age, born in Salisbury or some other part of Wiltshire and to have had “some portion left to them but not exceeding £400”. The girls were to be taught to “dance, work, read, write, cast accounts and the business of housewifery”. With no surviving children of her own, the new charity was initially to be administered by her nephew William Godolphin and his heirs.

Godolphin School did not open its doors until 9 August 1784, when it was based in Rosemary Lane, in the Cathedral Close. In 1789 the school promised a regime of early rising, “agreeable exercise” and a diet of wholesome books “such as enlarge the heart to Virtue and excellency of Sentiment”.

The school runs an Elizabeth Godolphin Award (EGA) to encourage students to engage with the community as either a one-off or a regular commitment. Godolphin sixth formers are expected to volunteer for a community service, giving them an insight into lives and institutions beyond school, and an opportunity to use their skills to help others. Volunteering in community interest companies and charities in Salisbury reflects Godolphin’s commitment to the local community, enriching both the girls’ experiences and the lives of others and reminding them of the philanthropic aims of their founding sponsor Elizabeth. 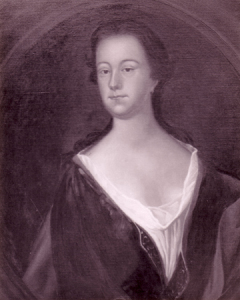 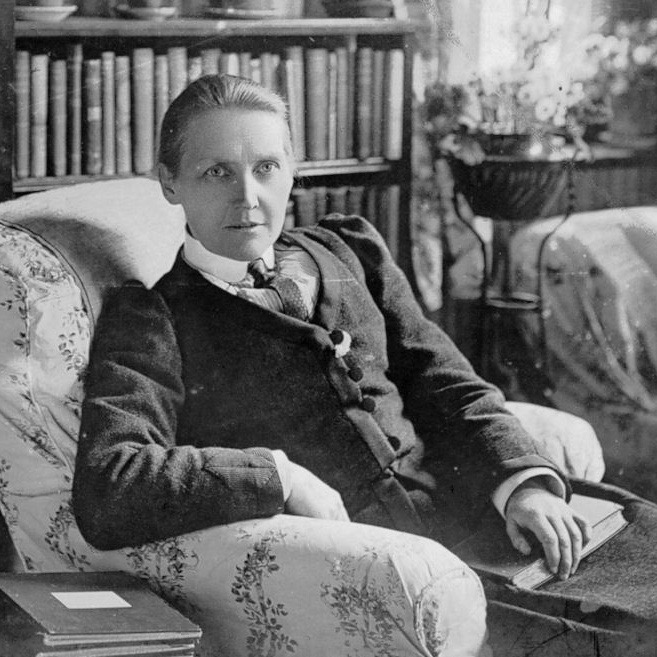 Fast forward just over a century from the founding of Godolphin School to meet the second of our featured Her Salisbury Story women who made the City great. In November 1889 after seven years’ of teaching experience, Mary Alice Douglas was appointed Head Mistress of Godolphin School. She is regarded as an accomplished educationalist and the ‘second founder’ and headmistress of Godolphin School for three decades. She was considered to be a ‘headmistress of genius’. Mary was also a suffragist who chaired several of the large women’s suffrage meetings held in Salisbury, where she was praised for her ‘clear and balanced statements’.

During her time at the school Miss Douglas worked extremely hard and had a huge impact on the school, increasing the number of pupils attending (approximately a tenfold increase in the three decades, from 23 to 230) and changing the ethos. Mary’s time as an educationalist was reflected in her presence on a number of committees and boards including the Consultation Committee Board of Education (1913) and the Salisbury Education Committee and After Care Committee (1920-1929). During her time at Godolphin she was also invited to have the school join the Union of Girls’ Schools for Social Service, setting up a link with schools in South London. During her three decades as headmistress she was very well-liked and respected amongst the pupils and fellow teaching staff.

The Godolphin School Archives say: “Miss Douglas was, from the start, eager to give every girl and every type of girl, the opportunity to do her own best work and to express all that was in her, in the best possible way. So, whenever anyone had an idea for some new project, it was always given an opportunity for thorough trial and investigation.

Her life plainly was a dedicated one. She seemed to live with the eternal things whence came her strength, her courage, her patience, her serene hopefulness. Her deep belief in the power of goodness and in the possibilities before every human soul won for her from grateful hearts their devoted love, service and effort.”

Godolphin School as we know it today stands as a testament and lasting legacy to the vision and dedication of these women from our history. The school’s team Archimedes’ Crew were worthy winners of the Salisbury Soroptimist STEM Challenge in 2020, but can they hold on to the trophy for a second year?  The Challenge is now open see here.

Are you interested in helping us uncover the stories of the women from Salisbury’s past and interviewing the women of today for Her Salisbury Story? We are looking for volunteers to help us with the National Lottery Heritage Funded project. Do visit our website: HerSalisburyStory.com to find out more about getting involved. The closing date for volunteers is extended to Sunday 18 October, 2020. 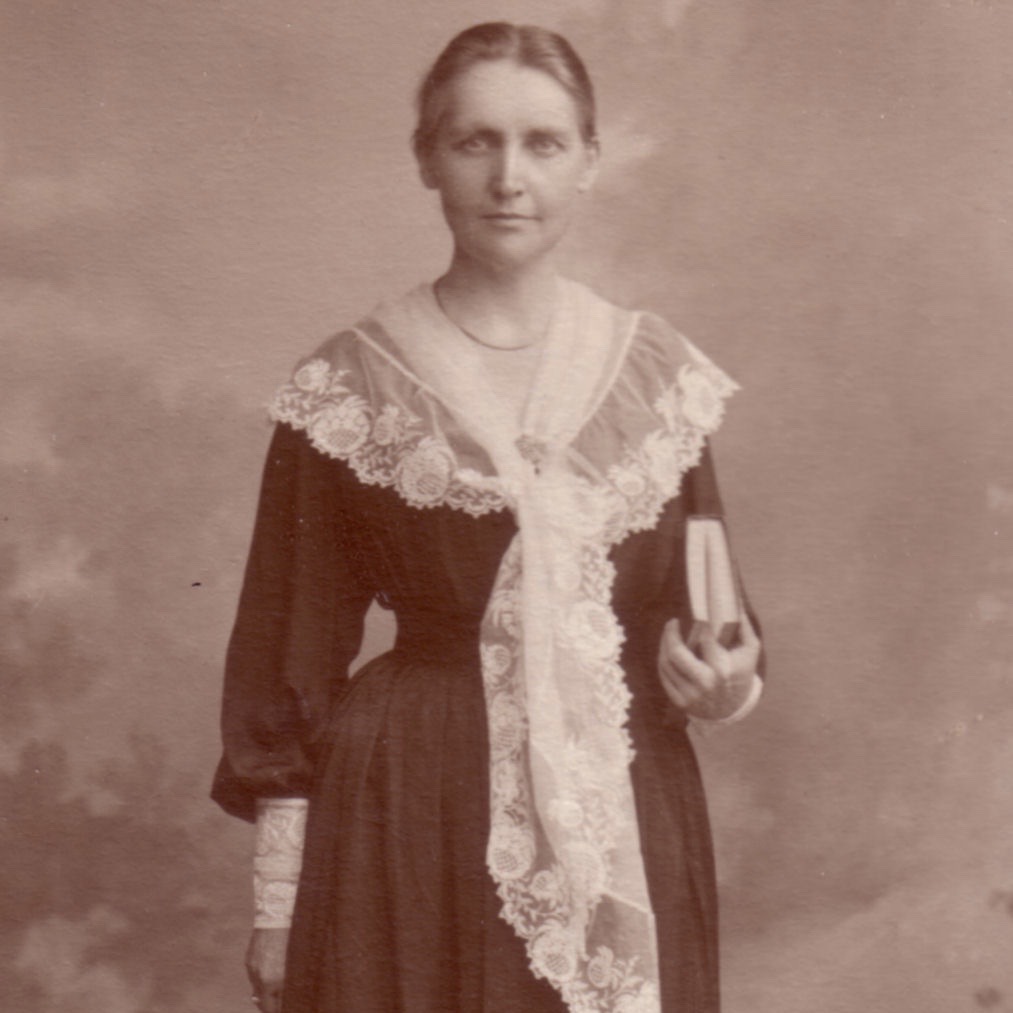 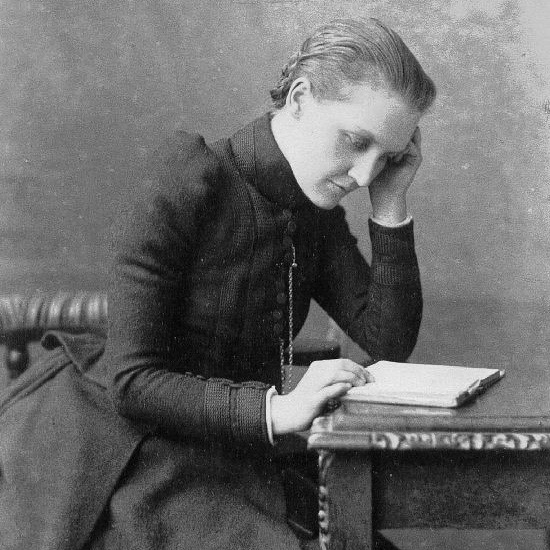 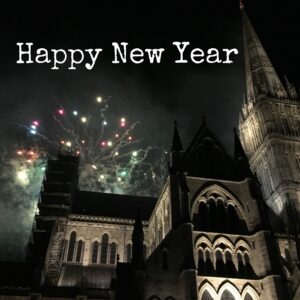 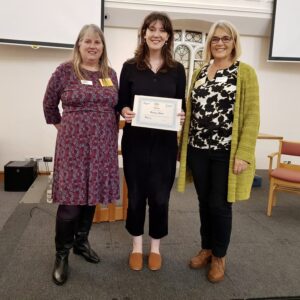 Your chance to read the brilliant stories and poems by our winners and runners up!

Join us in celebrating Her Salisbury Story on 16th October 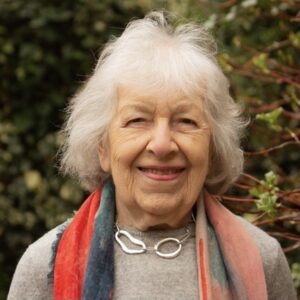