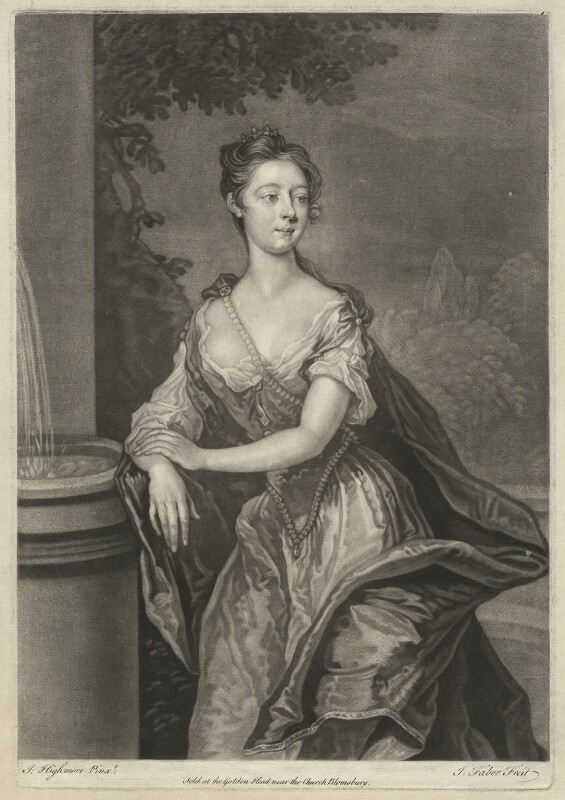 No Comments on Jane CollierPosted in Her Stories, Historic Women, Uncategorized By Liz BattenPosted on 27 October 202127 October 2021

Jane Collier (1715-1755) was one of the first women satirists in England. She was born in Steeple Langford near Salisbury in 1715. Her mother was a niece of Sir Stephen Fox, Paymaster to Charles II, and her father was Arthur Collier, Rector of Steeple Langford and a metaphysician and theologian of note. Jane’s childhood was overshadowed by family financial difficulties and in 1716 the Bishop gave permission for the family to live in The Close in Salisbury as the Rectory at Steeple Langford was too expensive. The family were also involved in a prolonged Chancery Court case concerning an inheritance.

Jane’s elder brother Arthur taught Jane and her sister Margaret as well as Sarah Fielding, younger sister of Henry Fielding the novelist. Arthur taught them Latin and Greek to prepare them to become governesses. This was the beginning of a life-long friendship between Jane and Sarah[i], the Fielding family having many Salisbury connections. In 1732 Arthur Collier died, leaving Jane and Margaret without means of support. By 1746 they had moved in with their brother Arthur, by now a lawyer and living in Doctors’ Commons in London, the accommodation for lawyers and those associated with the church of St Benet’s Paul’s Wharf.  Jane and Margaret’s mother died in 1749 so Margaret became governess to Henry Fielding’s daughters and Jane, governess to the children of the writer and printer Samuel Richardson.

Jane is known as the first female author to write a satirical novel, ‘The Art of Torturing Ingeniously’, published in 1753. It was a bitter comment on male attitudes at that time and the amusement and laughter directed towards contemporary well-educated women, for whom there was no satisfactory way to use their education. The book is still available to read today. It also appeared in a cartoon by James Gillray, called Matrimonial Harmonics.  Here is a quote from the book:

How to rile a husband by refusing to listen to him while he reads:  If, for example, he desires you to hear one of Shakespeare’s plays, you may give him perpetual interruptions, by sometimes going out of the room, sometimes ringing the bell for what cannot be wanted till the next day; at other times taking notice (if your children are in the room), that Molly’s cap is awry, or that Jackey looks pale.

Jane Collier’s hope was to establish herself by earning her living as a writer. She never married[ii]. Jane and Sarah Fielding collaborated on a novel ‘The Cry’, published in 1754. Jane died in 1755 and is buried in an unmarked grave in the churchyard of St Benet’s Paul’s Wharf, London.

Written and Researched by Beatrice King. Edited by Annie Hotton.

Benson, R. Memoirs of the Writings of Rev Arthur Collier MA, Rector of Langford Magna 1704-32 and some account of his family, 1837

Collier, J. An Essay on the Art of Ingeniously Tormenting, 1753

[ii] This could possibly have been because she did not have enough money for a dowry.