The Right Reverend June Osborne, Bishop of Llandaff, started life not only in an impoverished area of Manchester but also in a dysfunctional family that fell apart when she was 15. So how did a woman with such an unpromising beginning rise almost to the top of the Church hierarchy? This podcast tells her story.

June credits both her school and the State for supporting her aspirations when she was very young. They seemed “determined to educate me”, and she saw this as a way out of poverty. In the podcast June tells us how at the age of 8, she set out with a sense of “spiritual enquiry” to find a church where she could explore her sense of wonder at the world. After a number of rejections she eventually found an Anglican church that was supportive of young people, and this became her family while growing up and attending university.

After studying Social Sciences at university June decided she would work for the Church of England for a couple of years as almost a gap year experience. However, the church “took hold of me” and thus began a long career.

At the start of her career in the mid-70s, the ordination of women was very much in discussion, although June did not realise then that it would take 20 years for this to happen. In the meantime she argued her way into a theological college in Oxford where women had never previously been accepted; became a curate in Birmingham and later ran a parish in London as well as being elected to the General Synod – all while still being un-ordained and not being allowed to celebrate the Eucharist even though she managed both curates and ministers herself.

At last, in 1992, the Synod voted on whether to allow the ordination of women in the Church of England. June is credited with making an influential speech which may not have changed some peoples’ minds entirely but led to several of them abstaining from voting, and thus the motion won the day. Two years later in 1994 June and 1500 other women were ordained as priests in the Church of England. This was not the end of the struggle for gender equality within the church however and June relates how she and others experienced astonishing discrimination on the part of those who sought to prevent change. 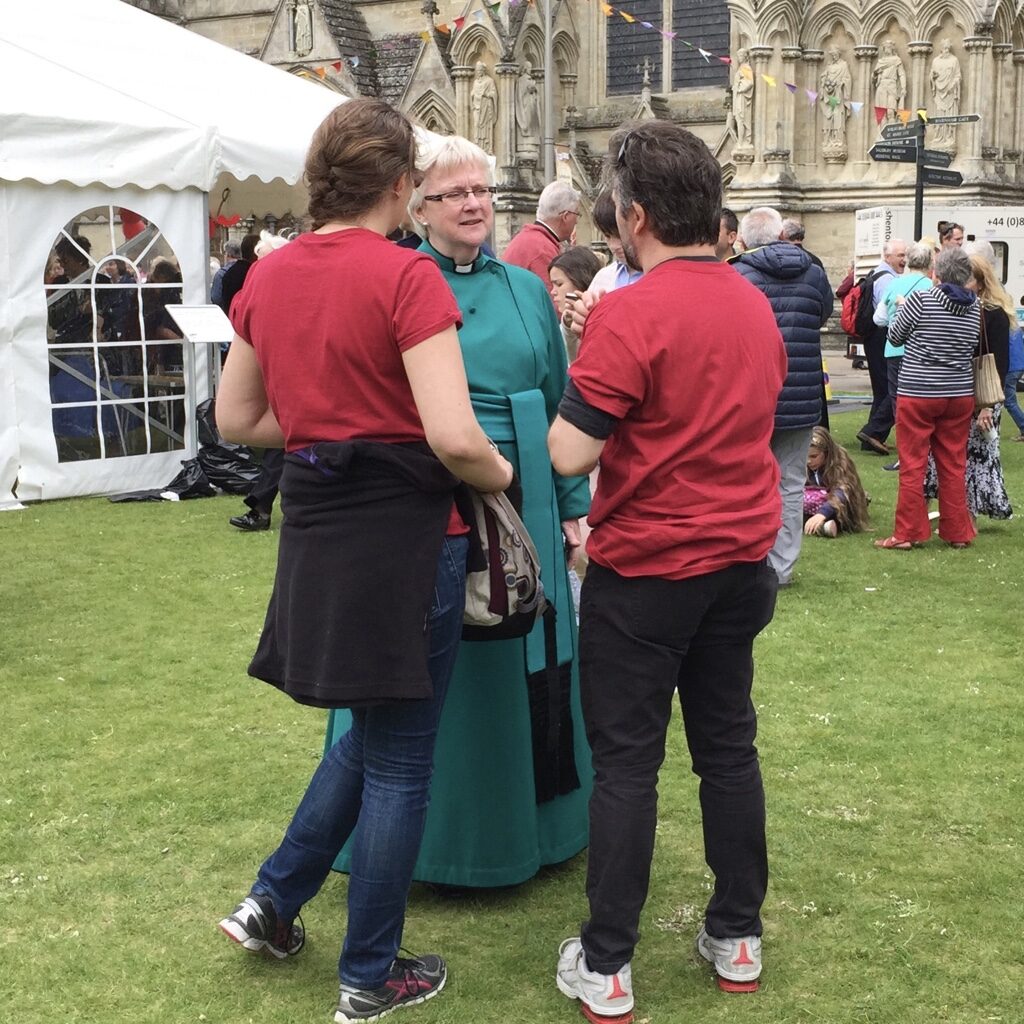 Then came the Salisbury years, first as Canon Treasurer and later, in 2004, as the first woman Dean of a medieval cathedral. June describes these as incredibly happy years, in which she took a leading role in developing the image of the Cathedral as a force for equality and justice.  Other projects included overseeing the Major Repair Programme, equalising the roles of the girls’ and boys’ choirs; and setting up and running the development programme “Leading Women” for women who wished to progress within the Church.

In 2015 the ordination of women as bishops finally came to fruition, but it had taken so many years that June felt the opportunity had passed her by because the Church wanted the next generation of women to pick up that particular baton.

However, the Church in Wales had other ideas and invited her to become the Bishop of Llandaff, being consecrated in July 2017.

June sees that there are many challenges for women still to face in society, not least the safety of women, and how to support women in management who are still judged by different standards to men. If society is to change, the courage of those women who truly wish to make their mark is really needed.

Interview and article by Pam Wall 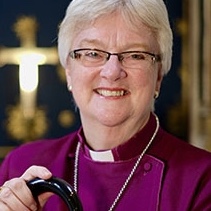 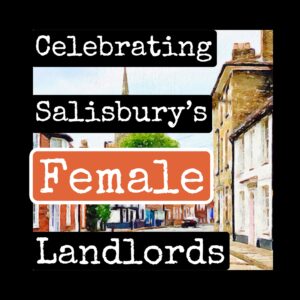 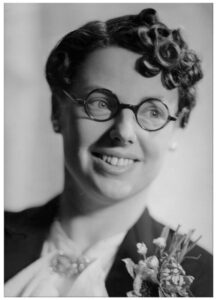 Margery Sharp was the best-selling writer, playwright and screenwriter of adult and children’s whimsical fiction who inspired the box office busting Disney film ‘The Rescuers’. 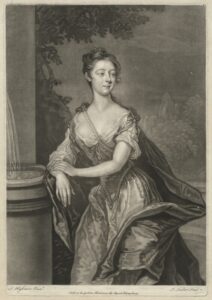 Jane Collier was one of the first women satirists in England. She was born in Steeple Langford near Salisbury in 1715.

Charlotte Tinney, a gentlewoman and proprietor of houses, was a prominent philanthropist in nineteenth century Salisbury.