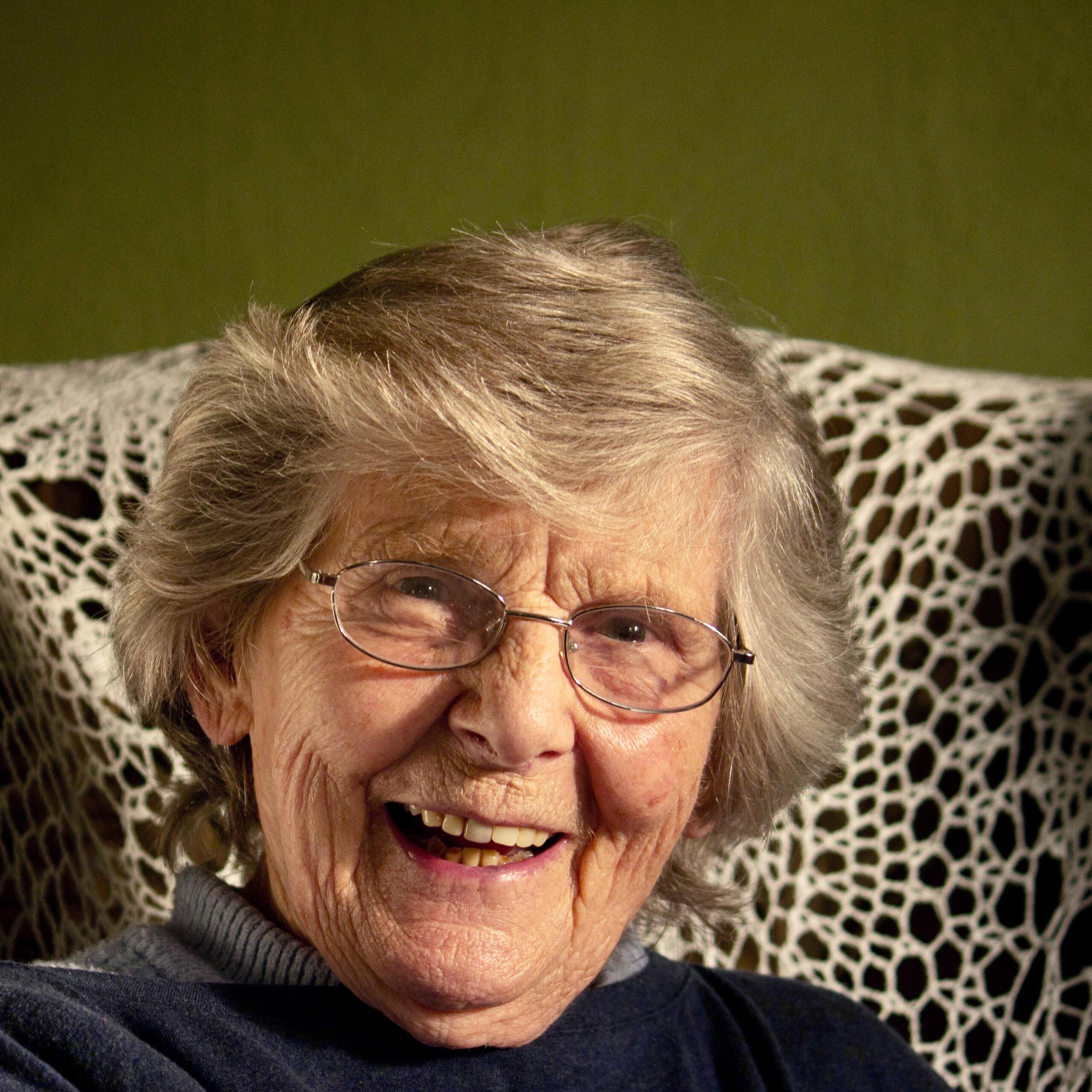 No Comments on Robina HattersleyPosted in Contemporary Women, Her Stories By Barbara EvansPosted on 14 November 202214 November 2022Tagged Artist, CAMPAIGNER, Teacher

In this interview Robina invites us to accompany her on her journey through life starting with her birth in Salisbury as the fourth daughter of Dr Salome Pelly and her husband clergyman Richard Pelly.

A child of the Second World War, Robina grew up at a time when infectious disease was rife and as a young child caught scarlet fever. The war, combined with a mother whose work as a GP covered several large rural practices, meant that she had a somewhat unconventional childhood. Her adventures include bring a pony back from Ireland single-handed aged 14.

It was while she was at Bristol she met her future husband Tim Hattersley who a medical student at Cambridge. They married shortly after Robina’s graduation and moved to London where Robina worked as a teacher in a secondary modern school and Tim continued his medical training.

Following the birth of their first child they moved to Salisbury where Tim got a job as a house officer and Robina combined looking after her young children with various teaching jobs and running a play group at the time when the playgroup movement was in its infancy. She continued her playgroup work on her move to East Anglia where she became Preschool Playgroup Organiser for Norfolk & Suffolk.

With children grown up it was time to travel and start a new career. Visiting places such as Nepal, Mongolia and Sub-Saharan Africa with her trusty sketchbook, she set up her own business and began giving talks to schools and other organisations.

Alongside her new business she championed various causes including the fight to set up the Arts Centre in which she made an innovative and successful intervention.

The final part of Robina’s story focuses on her voluntary work and support for charities which often took a very hands on approach, from working with refugees to inviting victims of torture to stay for a holiday. In all Robina has led a fascinating life full of twists and turns, disappointments and triumphs. We are privileged to be her companions as she tells her story.