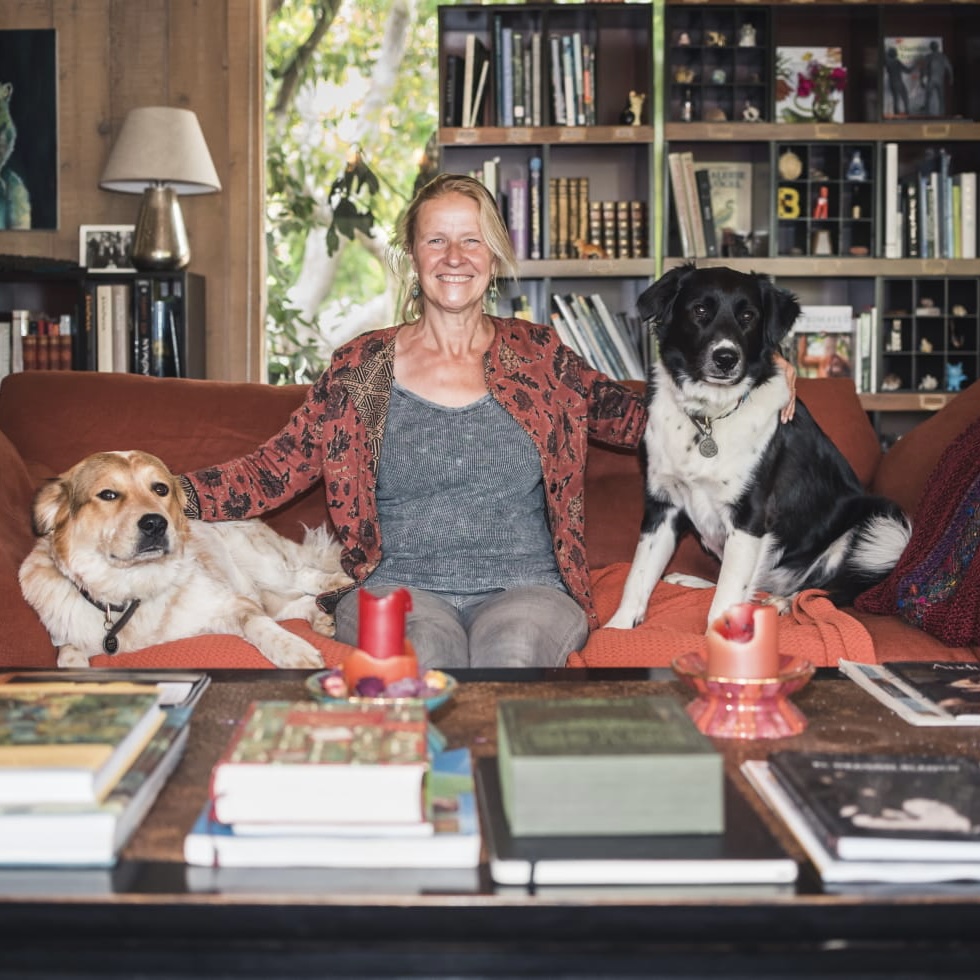 No Comments on Cornelia FunkePosted in Contemporary Women, Her Stories By Barbara EvansPosted on 8 May 20219 May 2021Tagged Philanthropist, Writer

Often referred to as the ‘German J K Rowling’,  Cornelia Funke was chosen by Time Magazine as one of their 100 most influential people of 2005. She is Germany’s best selling children’s author, and her work has been translated into 39 languages including English.

Her best known works include Inkheart and The Thief Lord both of which have been made into films. Less well known is her love affair with Salisbury  which led to her writing Ghost Knight, set in Salisbury and the surrounding countryside. This story, inspired by Cornelia’s first visit to Salisbury and the Cathedral, tells of modern-day children at the Cathedral School becoming involved with ghostly figures from the past including William Longespee, who is summoned from his resting place in the cathedral, and the villain of the story, Lord Stourton. All of which makes for a cracking good yarn! And even better than that, a story where you can visit all the locations for yourself, thereby combining the magical and real worlds.

Another historical character that features in the book is Lady Ela Countess of Salisbury and Longespee’s wife. She is also represented by a feisty modern-day counterpart who takes on the task of reuniting William and Ela. You can read more about Ela in the historic women section of our website https://hersalisburystory.com/stories/ela-countess-of-salisbury/

In the interview Cornelia shares the impact of how being brought up in post-war Germany, in a town that was heavily bombed, has helped make her the person she has become. She also speaks of the importance of educational experiences and the influence of the ‘red nuns’ on her formative years. She goes on to talk about her success as a writer and her time spent researching Ghost Knight in Salisbury.

In recent years Cornelia has set up her Rim of Heaven Foundation which supports a number of charities, mainly related to the environment and climate change. In addition to this she hosts & funds retreats for young illustrators, musicians and writers from all over the world, currently at her home in California but in the future, following her move back to Europe later this year, in her new home in Tuscany.

Cornelia is a great supporter of Her Salisbury Story and will be involved in the literary competition we will be launching in May.

Further information about Cornelia, her books and the Rim of Heaven foundation can be found on her website https://corneliafunke.com/en

All photos supplied by Cornelia Funke