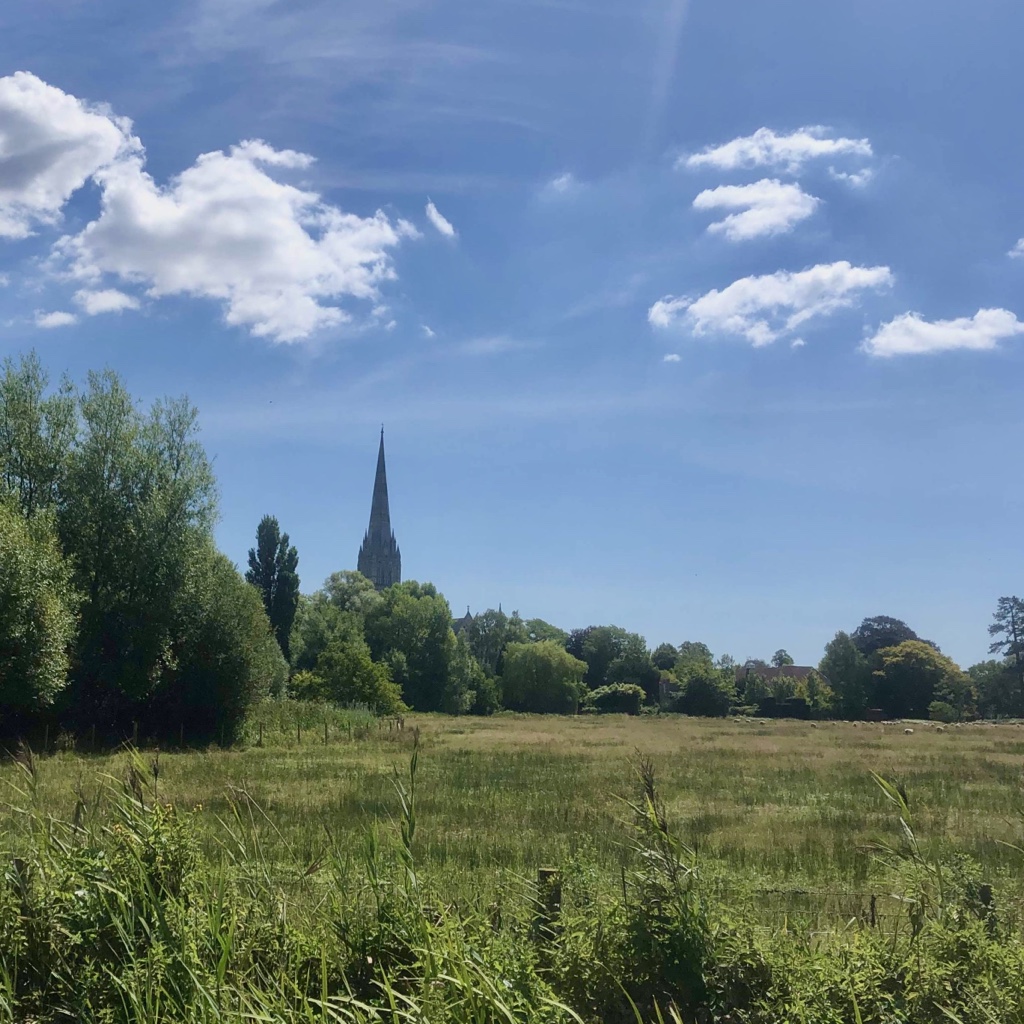 No Comments on Daphne Pochin MouldPosted in Her Stories, Historic Women By Barbara EvansPosted on 10 August 202030 August 2020Tagged Scientist

Daphne spent her early years in Salisbury, where a childhood spent playing in the English countryside and visits to Salisbury Cathedral and Stonehenge sparked interest and curiosity about religion and history but also in geology and science; these were subjects she was to revisit throughout her life.

Her avid interest in science took her to Scotland, where she studied Pure Science at Edinburgh University. Due to a health condition, she was not enlisted into national service during the second world war, but instead undertook a research fellowship, and went on to complete a PhD in Geology in 1946. During her time in Scotland she moved to the Hebrides where she was a crofter on a farm whilst also publishing books about the islands.

In her thirties she moved to Ireland with her parents; it is said that she was drawn to the country due to an interest in early Celtic saints. In Ireland she learned how to fly a plane, and became the first female flying instructor in Ireland. She was an accomplished aerial photographer, early recognising the immense contribution that aerial photography could make to archaeological research. She took thousands of photographs, many of which were published in books.  An archive of her photographs and notes was donated to Muckross House Research Library.

Throughout her life she wrote and published numerous books and articles, many of them about Ireland, continuing well into her later years. Many of her books are now collectors’ items. Her contributions to Irish life were much appreciated and in 1993 she was commemorated with an honorary doctorate from University College Cork.  During the ceremony, she was described as:

‘a scientist and a free spirit, a courageous pioneer and an outstanding woman warrior’.