Known professionally as both Pattie Oliver and M. Oliver, Martha Oliver (1834 -1880) was a renowned actress and theatre manager during the Victorian era.

Pattie was born in Salisbury in 1834, and theatre was very much a part of her family: her father was a stage manager, and her siblings were actors. Her own experience on stage started very early: she made her first stage appearance at the age of 6, followed by her London stage debut at the Marylebone Theatre when she was only 13 years old.

She forged a successful career as a child actress, and this success continued into her adulthood, where she acted in theatres including Drury Lane, the Strand Theatre and the Haymarket. She was once described as  ‘…one of the most refined and accomplished actress[es] of her day’.

Pattie moved into a successful career in theatre management, and often played the lead roles. As the manager of the New Royalty Theatre in London, she produced the popular burlesque play ‘The Latest Edition of Black Ey’d Susan’ which ran for 500 nights. This type of theatre was empowering for women as it enabled them to have more artistic and financial control. Women such as Oliver laid the foundations for women theatre performers in the present day.

After such a successful early start to her career, the latter part of Oliver’s life was spent away from the bright lights of the stage, but she continued to have links with theatre by advising and mentoring young and disadvantaged actors who were in need. In 1876, she married William Charles Phillips, an auctioneer. She died in 1880 in London.

Obituary in The Era (cited in Frecker, n.d.) http://paulfrecker.com/index.cfm?page=LibraryDetails&itemid=6989

Her portrait is in the Natural Portrait Gallery in London and also in the Royal Collection Trust. 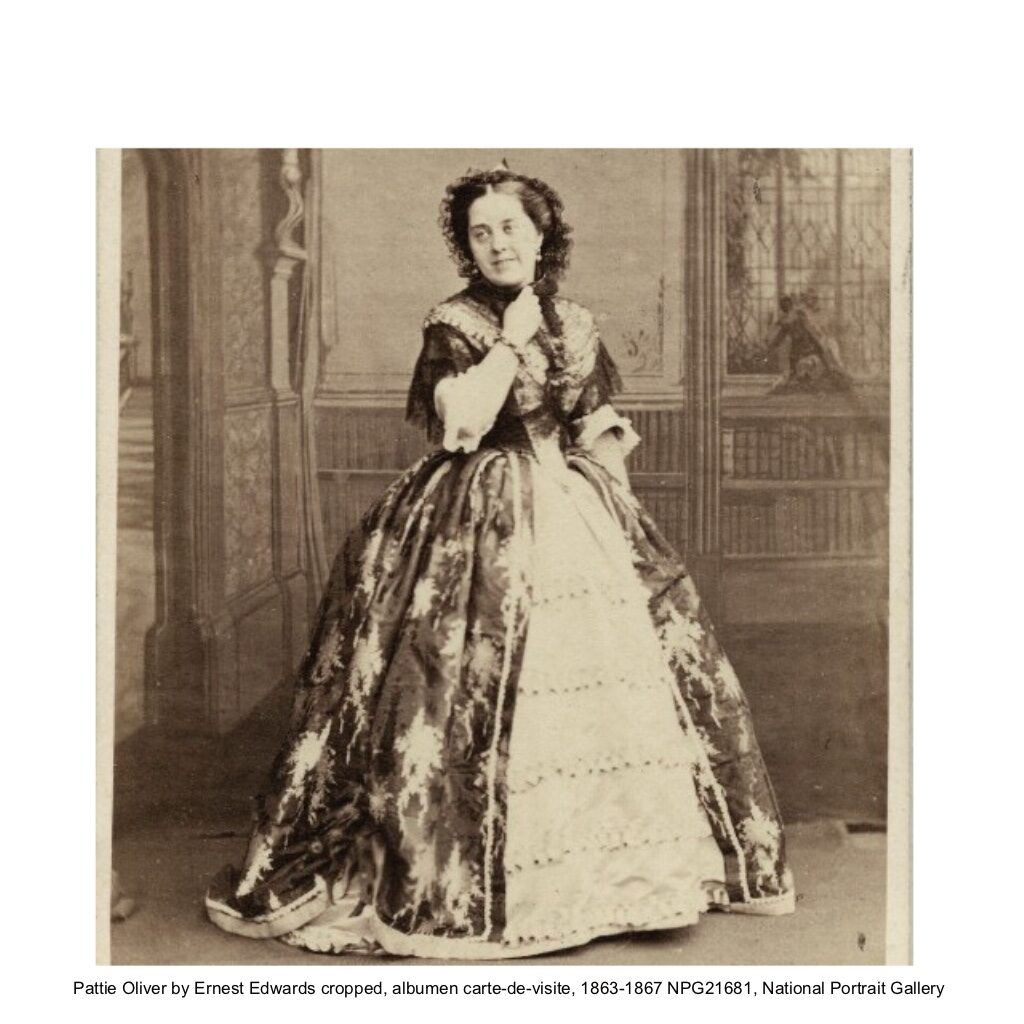 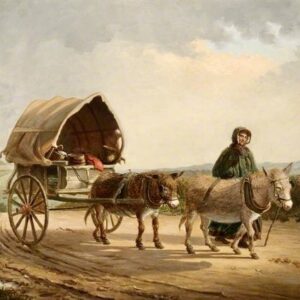 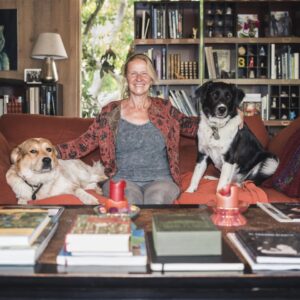 Often referred to as the ‘German J K Rowling’, in this podcast Cornelia talks about her love affair with Salisbury and the book she set in the city and its surroundings 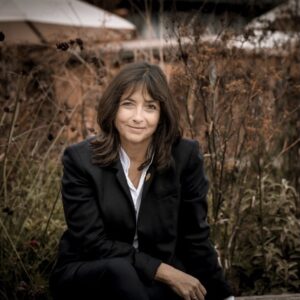 You may have heard of the charity “Horatio’s Garden” but in this podcast you can listen to Horatio’s mother, Olivia, tell her story 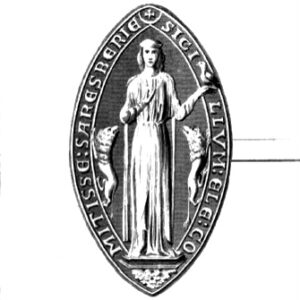 Ela of Salisbury has been referred to as a ‘towering female figure’ who left an important legacy that lives on even today, over 800 years later.