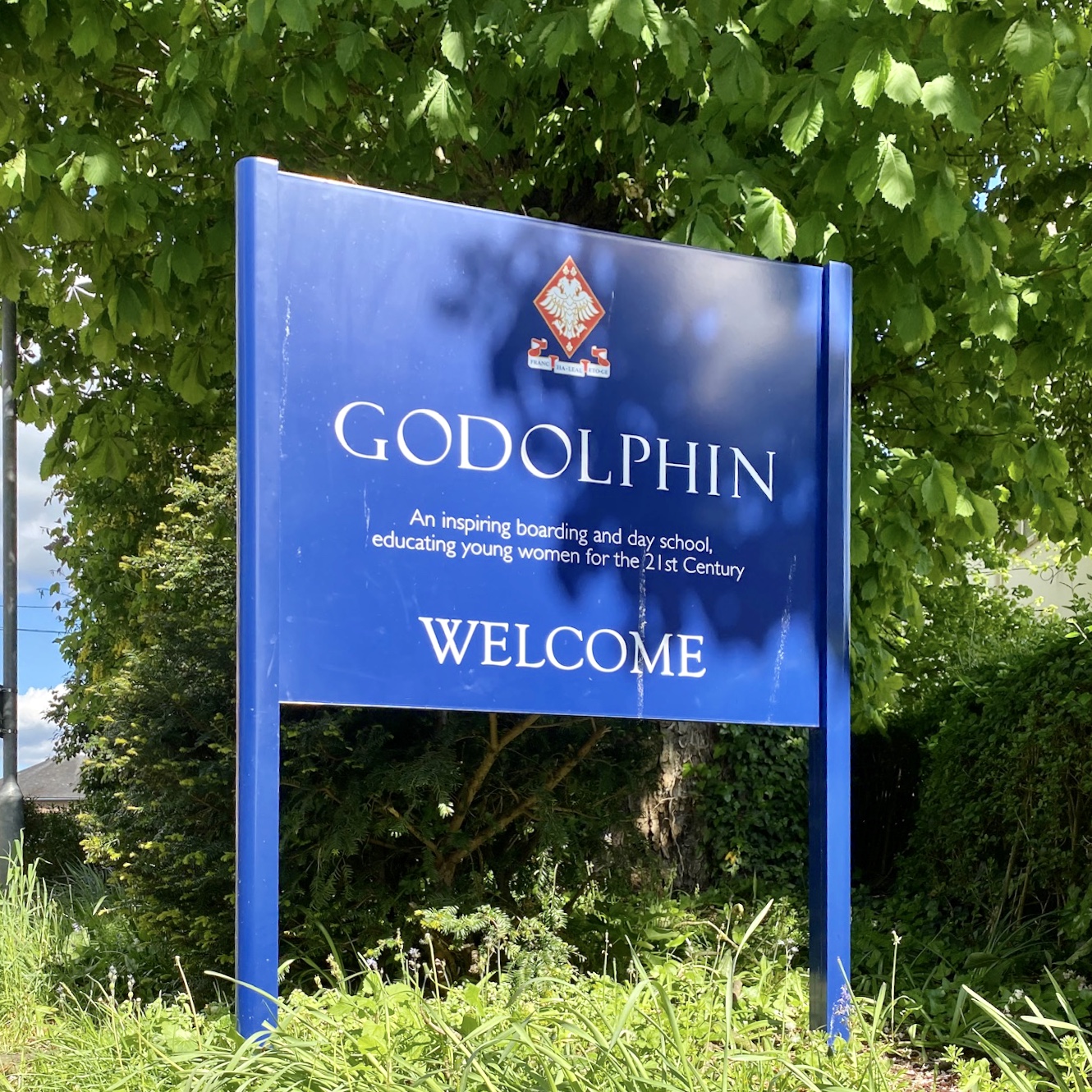 No Comments on Helen Maurice BagnallPosted in Her Stories, Historic Women By Barbara EvansPosted on 16 May 202216 May 2022Tagged suffragist, Teacher

Miss Helen Bagnall (1860-1954) worked as a teacher in Salisbury in the early part of the 20th Century and was active in Salisbury’s suffrage movement.

The Godolphin School diaries (which are held at the Wiltshire and Swindon History Centre) mention a Miss Helen Bagnall as a new member of staff in the Autumn Term of 1909, as Senior English Mistress1. She is noted to have been a regular speaker at school events on a range of topics, for example giving a speech at Commemoration Weekend in September 1910 before she left for New Zealand in December 1910. She had previously taught in Auckland in New Zealand for five years. Women had gained the vote in New Zealand in 1893, making it the first self-governing country in the world in which women had the right to vote in parliamentary elections, and it seems likely that her experiences in New Zealand influenced her campaigning work in Salisbury.

She is next mentioned in the Godolphin school diaries in 1912 where it is said that she was to run a new Housewifery School whereby four students at a time could stay for three weeks to learn how to run a house. It seems that Helen was involved in the whole life of the school and had the potential to impact girls attending The Godolphin School in many areas through her speeches, leading school trips and facilitating sports matches. Her speeches covered a diverse range of topics, many with an international theme, including a lecture on 11 March 1913 on The Holy Land, which she had visited on her way home from New Zealand2 and the reading of ballads and poems on ‘France’s Day’ 14th July 1915 and ‘Empire Day’3.  These topics give a glimpse of the social attitudes of the time.

It seems that Helen’s impact on school life went beyond her service as a teacher. It is likely that she was involved in the school’s many voluntary activities towards the war effort during World War One. For example she was involved in starting a school branch of the National War Savings Association. Later, in a school diary entry for 23 Nov 1931 there is a record of “the formal opening of new Cookery Kitchen”4 where it was said that “many more girls would be able to use and remembering all Miss Douglas, Miss Ashford and Miss H Bagnall had survived in previous years.”

In addition to her work at Godolphin, Helen was chair of the Salisbury Women’s Suffrage Society (SWSS) and in this capacity she chaired a meeting at Church House, Salisbury on Monday 2nd December 1918 on the subject of ‘Women and the General Election’. British women over 30 with certain property qualifications had gained the national franchise in February 1918 and so it was in November 1918 that the first groups of women were able cast a ballot in the General Election. The Salisbury Journal noted that:

“…Miss Bagnall commented on the approaching election, and said women were privileged to help to put in power men, and, she hoped with all her heart, some women –(applause)- who had to undertake the largest and heaviest task ever laid upon statesmen since the world began.”

Helen Bagnall held clear hopes for the involvement of women in national politics.

“Could women bring into the electorate a new spirit instead of the party spirit – a spirit of unity, without suspicion, spite, slander and the imputing of evil motives to those who did not think exactly as they did, but crediting those from whom they differed with common honesty and with really holding the opinions they professed? (Applause.)  Could women not also, as was being done in other countries, help to make politics a clean thing, to repudiate jobbery, the selling of votes, which often meant the selling of souls? Let them stand for clean hands.” (The Salisbury Journal, December 1918)

It is reported in the school magazine that Helen left the school on 3rd April 1919. There are other Misses Bagnalls mentioned within the Godolphin School magazine as teachers, students and ‘old girls’. Tantalisingly, during the Commemoration Weekend of 17-19th September 1926, guests of honour at the school included Dame Millicent, Mrs and Miss Fawcett, Miss Garrett, Lady Hulse, Miss Douglas, and the Misses Bagnall5. Perhaps Helen Bagnall was amongst this party and was able to reflect on women’s suffrage and the Votes for Women campaign with Millicent Fawcett.

Helen’s later life was spent in Bathavon, Somerset where she was living with her sisters6 and she died at the age of 94 years7. She was buried at Freshford Cemetery.8

Editor’s note: Through this profile we have endeavoured to highlight Helen’s impact as a teacher on the students of Godolphin school but also the women of Salisbury via her contributions to the local women’s suffrage society. There is a wealth of information about Godolphin school archived in the Wiltshire and Swindon History centre in Chippenham, including original school diaries from the time that Helen taught at the school. Covering all of this material was beyond the scope of this project but we encourage interested readers to search for these primary sources in person and via the archive’s catalogue. Further details are given below in the Sources and Notes sections.

Written and researched by Louise Jordan, edits by Anne Trevett and S. Ali.

Empire Day was celebrated on 24th May, on Queen Victoria’s birthday, from the early 1900s for around half a century. Schools were involved in the celebrations, and this explains why Miss Bagnall led an assembly on it. The history behind Empire Day can be found at the following link: https://en.wikipedia.org/wiki/Commonwealth_Day

Howells, J.E. (2007). Independent women in public life in Salisbury in the second half of the nineteenth century. Thesis. Goldsmiths College.

Wiltshire and Swindon History Centre, online archive https://calmview.wiltshire.gov.uk/CalmView/ . A collection of materials relating to Godolphin school can be viewed under the reference number 4312.