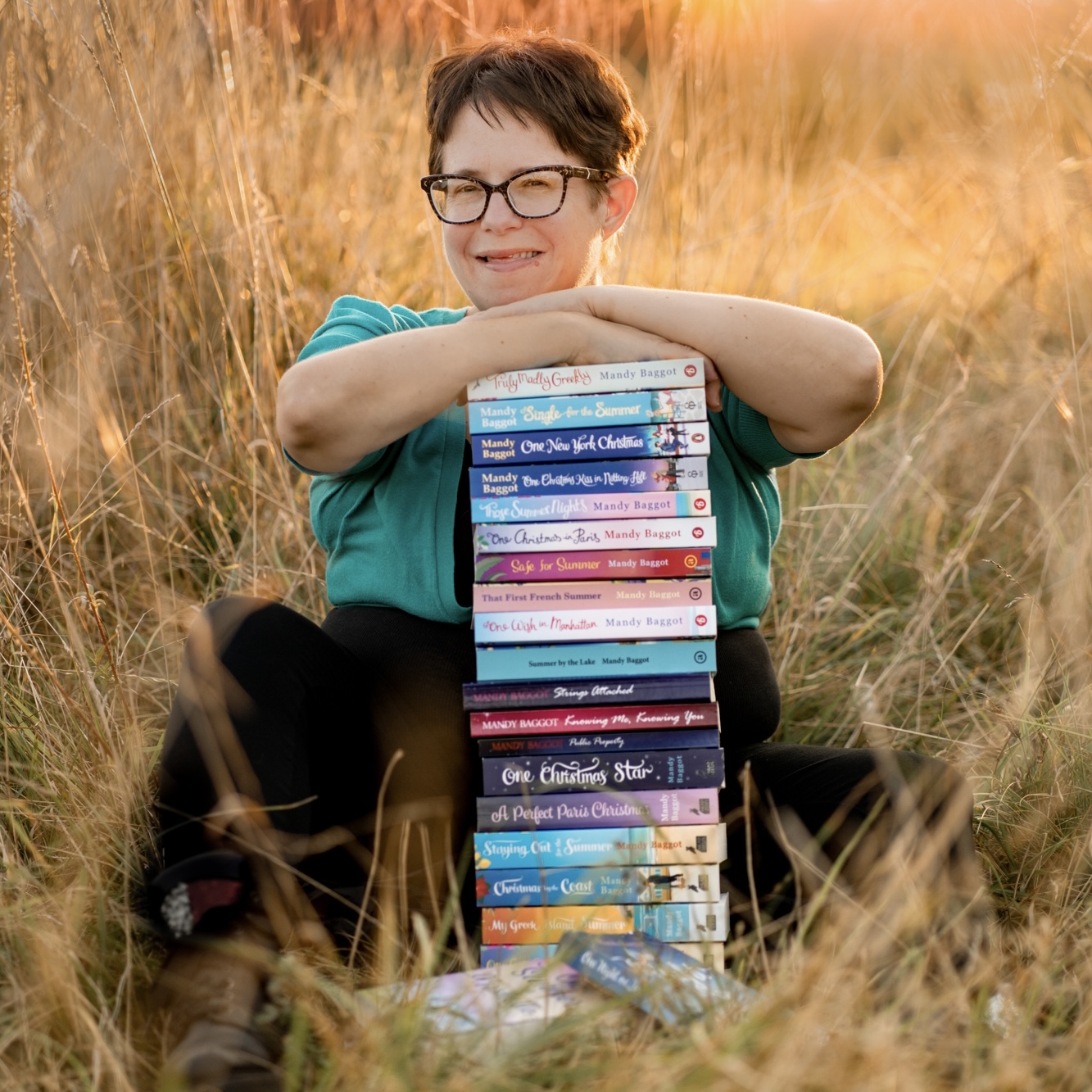 No Comments on Mandy BaggotPosted in Contemporary Women, Her Stories By Barbara EvansPosted on 11 August 20213 October 2021Tagged Author

There’s a book in all of us – but how about at least two a year!?

Mandy Baggot, author, is very much the local girl who ‘done good’!

Born at Salisbury District Hospital in 1976 she grew up in the Durrington area of Wiltshire. Her childhood differed to so many young girls as she grew up without her Mother  in the family home. This was the result of her parents’ divorce – she was brought up by her father from the age of 8, supported by her grandparents.

Mandy went to a private nursery school as a toddler in Bulford and as she was such a quiet child her Dad felt it better she stayed at the school as a day pupil until she passed her 11Plus Exam and went to South Wilts School for Girls in the city. Mandy was aware that perhaps she wasn’t from the same wealthy background as her fellow pupils but was content enough especially when writing her stories as a way of keeping herself, an only child, amused.

School life came and went with Mandy clearly remembering the end of school booklet produced for all school leavers stating her onward journey wouldn’t be to a leading university like so many of her compatriots but she was heading for ‘Employment’!

Mandy went to work for local Durrington Company, picking up all aspects of working for a small firm with ease, the money wasn’t great so she looked for other jobs, first in an accountancy firm and then a solicitors, and trained as a probate paralegal. Love, marriage and children came along and it was when the school summer holidays were approaching one year that it dawned on Mandy she wasn’t going to be able to take 6 weeks off to look after her children – what could she do? Quit and become her own boss. How could she earn a living..? Share her passion for writing with the world and become a published author!

She self-published her first book in 2005. In 2008 the Arts Council were running a scheme to publish novels, so her second book became available. She went on to self-publish two more and then the first of her publishers got in touch and her 5th became available on both sides of the Atlantic. Making much use of social media Mandy has built her brand and can now boast 23 books in print with 2 others underway.

Listen to the podcast to learn just what it takes to meet those demanding deadlines and how Mandy is as a mother to her own wonderful daughters and her hopes for them as they start to make their way in the world.

Interview and article by Kathryn Furnell