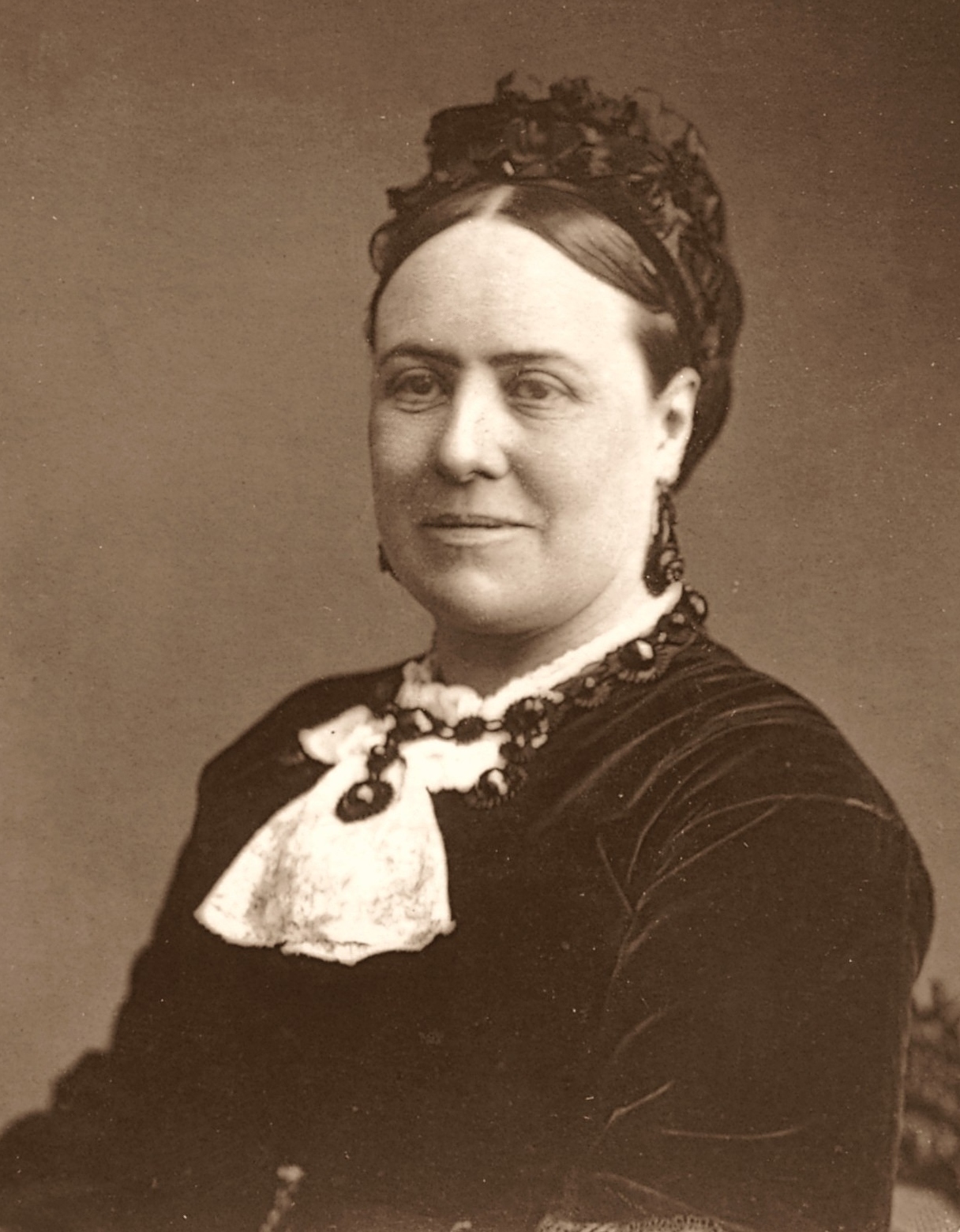 No Comments on Mary Jane ChippendalePosted in Her Stories, Historic Women, Uncategorized By Liz BattenPosted on 19 August 20214 November 2021

Mary Jane Chippendale is an example of a Salisbury woman who rose to fame at the top of her profession despite an inauspicious start in life and can thus be an inspiration to others.

She was baptised Mary Jane Harris at St Martin’s Church, Salisbury in 1830, and brought up in her mother’s household, though she used the surname of her father, Edward Cleveland Seaman, an East Anglian solicitor turned theatre manager and investor, who went bankrupt at least three times. She married William Fry, a builder who later entered the theatrical world, in 1849.

The first certain mention of Mary’s stage career was in 1854 at the Drury Lane Theatre. Between 1855 and 1863 she toured the northern theatre circuit, acting in comedies in Coventry and Dublin (1856-7), Preston and Wigan (1857), Manchester (1859) and Sheffield (1861), in theatres where her father was manager. A hilarious account of a court case in Preston (1857) concerning the ownership of a parrot seized as part of Edward Seaman’s assets for an unpaid debt tells us much about Mary Jane’s circumstances at that time. The case turned on proving the bird (seemingly present in court) was the one given by William Fry to Mary Jane seven years previously and was therefore hers. The court was treated to ways of determining the bird’s age and whether Edward Seaman knew how to look after it (he didn’t). Amid much laughter the poor bird was restored to Mary Jane, doubtless to her relief. From this we learn that she and her husband were no longer together, though were still on amicable terms.

Her West End debut as a professional actress in October 1863 at the Haymarket Theatre, London, as Mrs Malaprop in Sheridan’s The Rivals under the name of Miss Snowdon was the start of a career which led her to become one of the leading comedy actresses of her day. Mary was clearly a woman of great natural acting talent and determination: her repertoire included popular comedies such as Sheridan’s School for Scandal (Lady Teazle) and As You Like It, (Rosalind) as well as lesser-known plays popular at the time.

In 1866, by now a widow, she married William Chippendale, a fellow actor and a widower with four children. She transferred to the Court Theatre and then the Lyceum, where she came to the attention of Henry Irving. She accompanied him on his tours of the USA and herself took a touring company to Australia and New Zealand in 1884-5. Her account of this tour makes for fascinating reading. Her husband died in the Camberwell Lunatic Asylum in January 1888 and Mary herself died in May of that year. Her death was extensively reported and her funeral was attended by many members of the Seaman family, to whom she was obviously close. She is one of a group of Victorian women who, going against the social conventions of the time, raised the reputation of acting as a career for respectable women and deserves to be remembered for that.

Written and researched by Beatrice King.